Leave Krakow for a confrontational day of reflection with a visit to the Auschwitz-Birkenau concentration camps. The camps are a ceremonial place which leave an indelible impression to all visitors, and are also an important monument to the victims of the Holocaust.

Funded by the Nazi party in 1940, Auschwitz-Birkenau became both a symbol of human suffering and a witness to physical and emotional exhaustion. As the largest concentration camp served by the Nazis, it became the final resting place of millions of people, mainly Jews, who were killed in hideous gas chambers.

After arriving at the museum, you will be able to decide for yourself whether you are using a free ticket, which you collect at the museum’s ticket office and visit the camps yourself. Alternatively, you can buy a group tour ticket with a guide in your selected language of English, German, Italian, Spanish, French, or Russian.

You have 7 hours to visit the museum at your own discretion, with a free shuttle bus every 30 minutes between the Auschwitz and Birkenau camps. Seven hours after arriving at the museum, the bus that brought you will be waiting in the same place in the parking lot and will take you to Krakow. 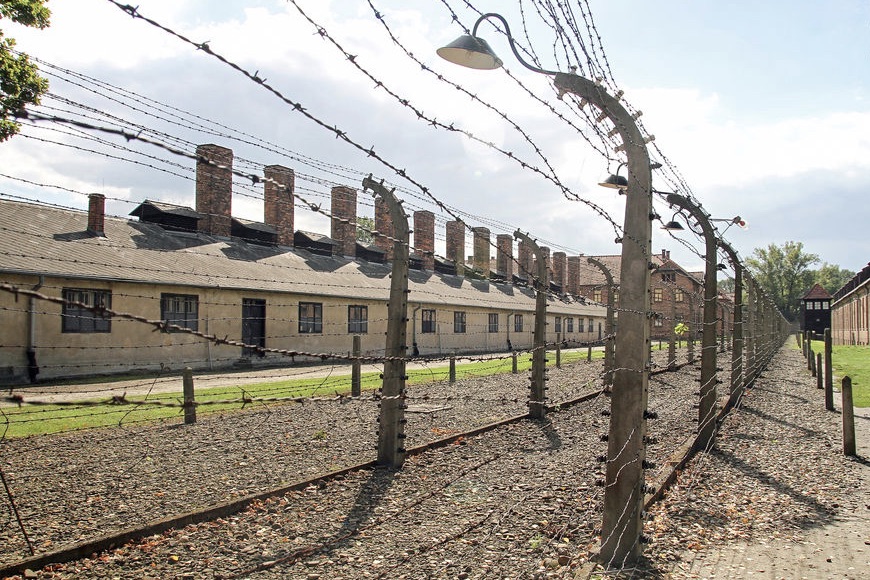 • Please wear the appropriate clothing and behave accordingly during the visit
• As per the requirements of Auschwitz-Birkenau Memorial and Museum, all participants are required to provide their full name and contact details as part of the booking
• Entrance may be refused if the name provided on the booking is not identical to the name on the ID provided when entering
• Please bring your passport or ID card, these are required to collect an admission ticket at the museum ticket office
• Owing to the requirements, all tickets to the museum are non-refundable. Please consider your purchase carefully
• The museum is not adapted for the physically impaired
• The maximum size of luggage/bags that can be brought into the museum is 21 x 29.7 centimeters, like a sheet of A4 paper
• You can buy food and drinks at the restaurant in the museum, you are also free to bring your own with you
• At the museum you have the option of buying guide books 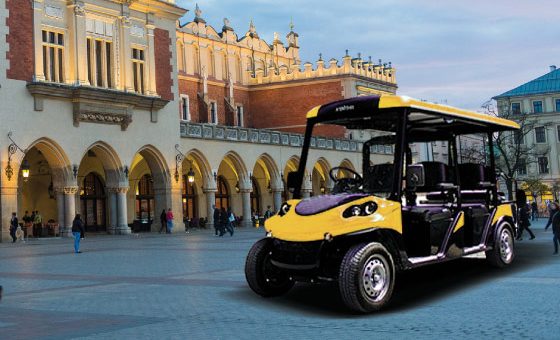 Cracow is the most famous city in Poland and most frequently visited by tourists. It is a former capital of Poland, a city with over one thousand...