Cracow ZOO was formerly located on the Wawel Hill where lions, monkeys, leopards, camels and rodents could be seen. After transferring the capital of Poland from Cracow to Warsaw by the king Sigismung II Wasa, the zoological garden was closed. In 18th and 19th century many zoological gardens were established in different parts of the city such as in Kraków Park. Thanks to the efforts of the activists of Cracow department of Natural Association, a zoological garden was opened in Wolski Forest on Pustelnik hill, near the monastery of Camaldolites in Bielany. The opening ceremony took place on 6th of July 1929 led by the former president of the Republic of Poland – Ignacy Mościcki.  At the beginning, the Zoo was a home for 94 mammals, 98 birds and 12 reptiles. Currently, there are 1500 animals, over 250 species to be seen in the Zoo, which is constantly developing and is visited by hundreds of thousands of tourists each year. 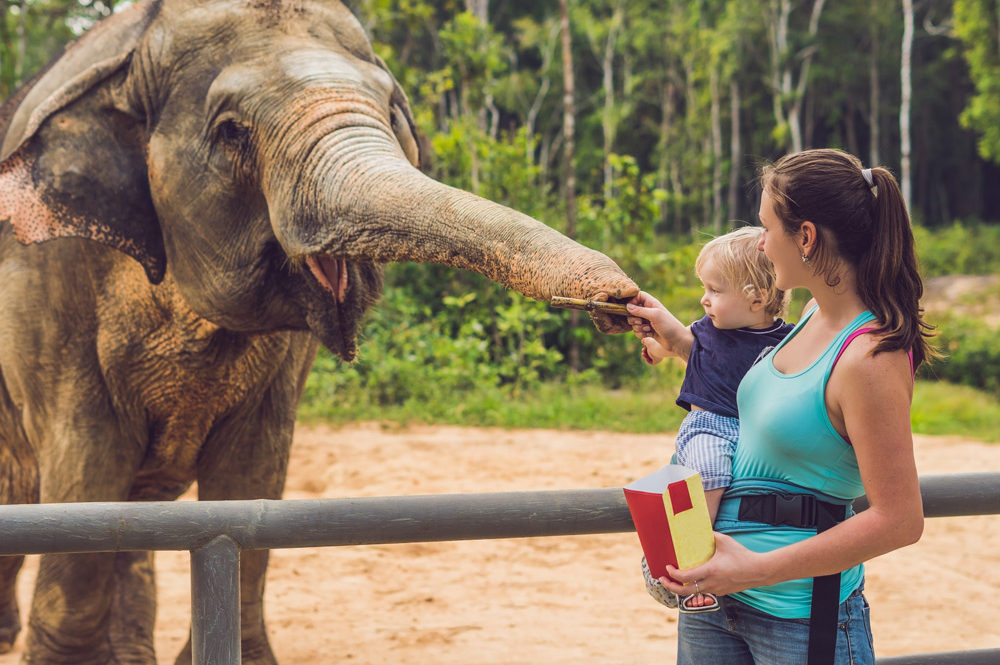 In the ZOO is prohibited to: