Częstochowa is a city in Silesia, located about 130 km away from Cracow. According to the history, during the Swedish Deluge in 17th century, Swedish army tried to seize the monastery together with the miraculous paining of the Black Madonna. Brave monks, however, successfully repelled the invaders’ attacks and hid the paining in a safe place. Częstochowa is known most of all because of this paining of Black Madonna kept in the Pauline Monastery of Jasna Góra. Each year the monastery is visited by many pilgrims from all around the world. It has also been a pilgrimage site of the Pope John Paul II. During the tour in Jasna Góra a guide will show you the following sites: Knights’ Hall, the museum of 600 years anniversary of Jasna Góra, St. Roch Bastion, the Basilica of Jasna Góra, the Treasury, as well as the Chapel of a miraculous paining of the Black Madonna. 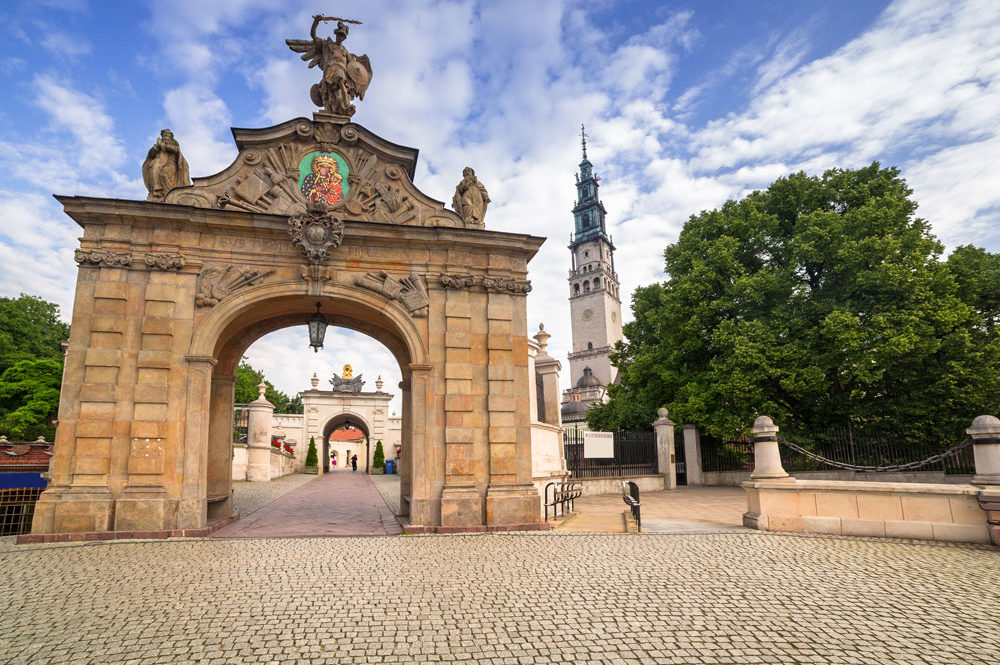