The Polish Aviation Museum was opened in 1964 and initially functioned as a Centre of Aviation Equipment Exposition of the Aeroclub of Cracow. The museum gathered exhibits presented during the Aviation Exposition. It is located on the area of the former airfield Kraków-Czyżyny. Part of its buildings, for example a big aircraft hangar, garage and storage warehouse are currently used by the museum. In 2010, a new 3-storey building in a shape of a propeller was opened and contains a part of an exhibition, library, offices, cinema and a conference room. The museum exhibits are mostly airplanes taken out of service by the army or the government authorities. Part of them are in the museum thanks to the exchange with other museums in the world. The museum owns a several dozens of airplanes, among other those that belonged to Hermann Göring. 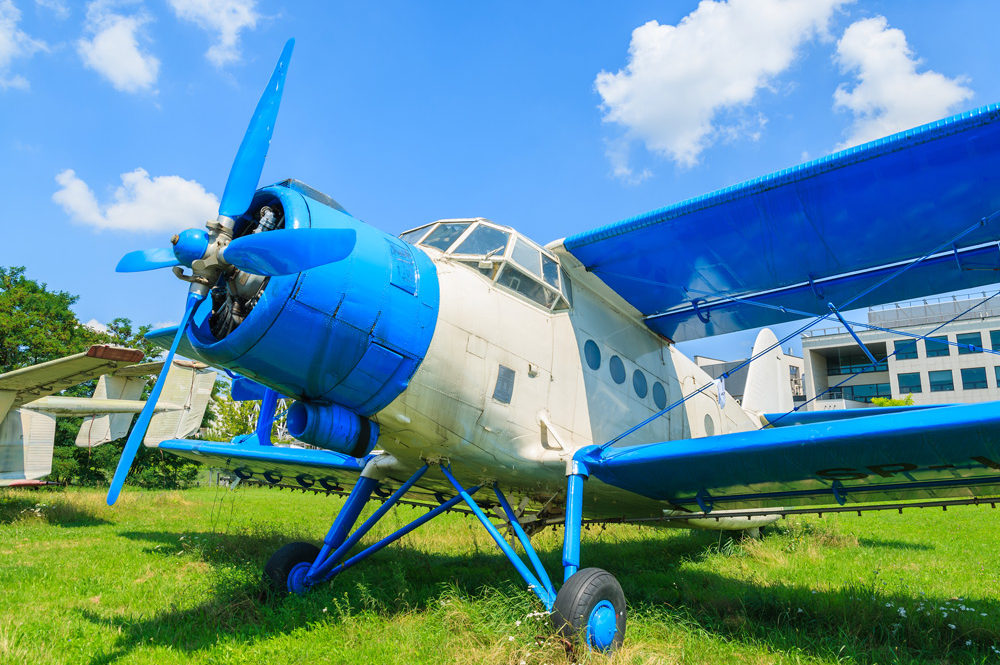