Schindler’s factory was founded in 1937 by I. Kohn, W. Luzer, G. and M. Gutman. Initial name was the First Małopolska Factory of Enamelware and Tin Products “Rekord”. In 1939, the insolvent factory was taken over by Oskar Schindler who changed its name to Deutsche Emailwarenfabrik. The factory produced enameled dishes, mess kits for Wehrmacht, as well as shells and fuses. Oskar Schindler together with his accountant J. Stern created a famous list that allowed him to buy out 1100 of his workers, saving their lives.

The story of Oskar Schindler and his factory was described in T. Keneally’s book “Schindler’s Ark”. Basing on this book, Steven Spielberg directed his famous movie “Schindler’s List”.

Currently the factory hosts an exhibition dedicated to Polish history during the Second World War as well as Oskar Schindler. 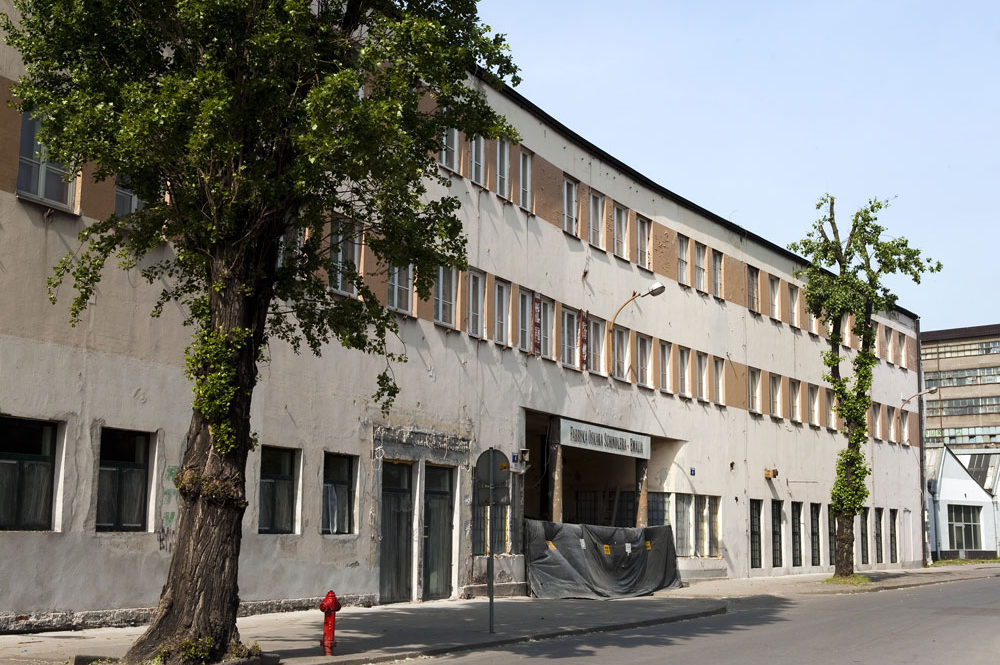